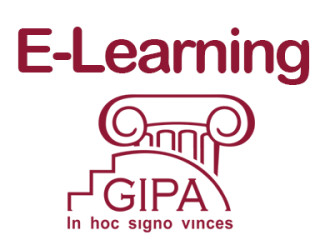 With the support and funding of the US State Department and US Embassy in Azerbaijan, GIPA develops e-learning platforms (http://elearning.gipa.ge/) in Russian and English languages for journalists, addressing their needs and responding to lack in professional journalism training programs, aiming at increasing the number of objective, trained media professionals in Azerbaijan and other post-Soviet countries.

The platform will largely increase the capacity of retraining young and midcareer journalists who have no many options to improve their skills and professionalism.  The lack of capacity to effectively combat disinformation is a challenge throughout the former Soviet space, where Russia has a powerful media presence and local media are often state-dominated propaganda mouthpieces trained and raised on the Soviet model.  Thus, independent media viability is a challenge that requires finding of new approaches.  Georgian Institute of Public Affairs (GIPA) has a scale and scope to impact regional media professionals in order to improve reporting skills throughout the countries.

This program initially started as English language e-learning program (consisting of nine courses) in 2017 and have already implemented courses in advanced international reporting, Ethics and Law, Photojournalism and Business Reporting.

These courses are designed according the needs of a number of countries like Belorussia, Ukraine, Kirgizstan, Kazakhstan, Armenia, possibly Turkmenistan and Georgia, as well as for several regions of Russia.

All these courses are and will be designed and implemented by the GIPA Journalism Faculty staff, based on their extensive experience in producing professional journalists of the highest standard, tailored to the challenging environment of the Caucasus.

Thus we will be able to reach more journalists willing to meet the international standards of journalism and that will help to fight dissemination of fake news and propaganda.