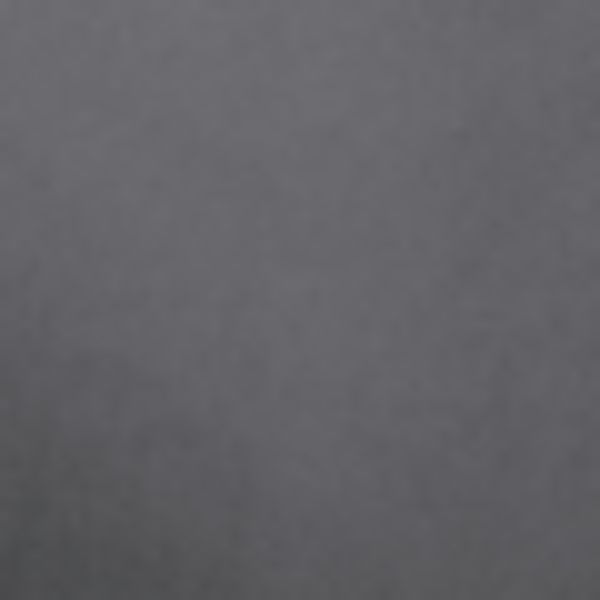 Sophiko Megrelidze is senior producer for world’s leading information agency Associated Press. She is based in Tbilisi and covers Georgia, Armenia and Azerbaijan.

During past twenty years with AP, Sophiko Megrelidze has produced breaking news stories from the region and outside.  Among other major stories she has covered war in Chechnya, conflicts and political tension in Georgia, Armenia, Azerbaijan, migrant crisis in Europe, devastating earthquake in Van, Turkey. Nord - Ost hostage crisis in Russia. Tensions in Ukraine. She has been coordinating work of multinational teams during Presidential or Parliamentary elections in Turkey, Russia, Moldova, Ukraine, Greece, as well as in south Caucasus countries.

Since 2016 Sophiko Megrelidze is invited lecturer at GIPA’s Caucasus School of Journalism and Media Management.