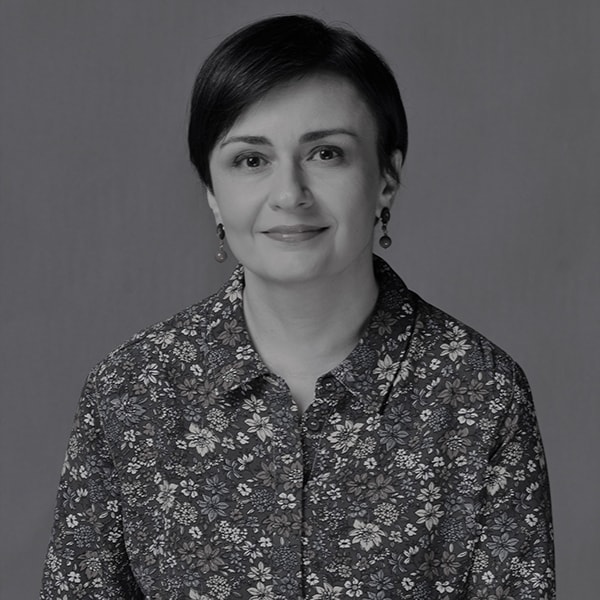 Rusudan Rukhadze deliveres Creative Writing Course at the Georgian Institute of Public Affairs. In 1996, she graduated from Ivane Javakhishvili Tbilisi State University  - Faculty of History; in 2008 she obtained Master’s degree in Journalism and Media Management from the Georgian Institute of Public Affairs. Currently she works as an editor in chief of Magticom corporate Magazine. Rusudan Rukhadze, in cooperation with International Organizations, working on media development, conducts trainings in Media Communication, Media and Elections, Gender reporting and etc.

Since 1996, she has worked in printed media, as well as in TV (Public Broadcaster) and Radio (First Radio), she is the author of more than 500 publications. Her first collection of short stories was published in 2013.  The second book - was awarded by  “Saba” as the best collection of the year (2017).