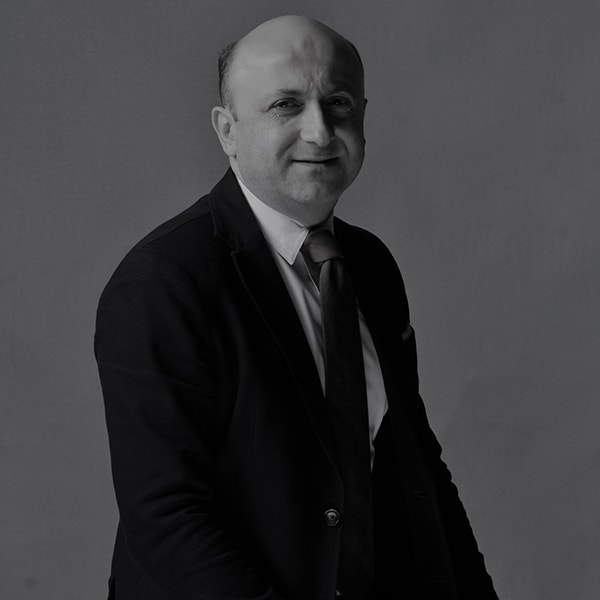 Mikheil Darchiashvili has 14 years of professional experience in diplomacy and international relations. He started diplomatic career at the Political-Military Department of the Ministry of Foreign Affairs of Georgia in 2001.

From 2004 to 2008 Mr. Darchiashvili worked at the Georgian Mission to NATO, NATO HQ, Brussels, Belgium. From 2008 to 2013 Mr. Darchiashvili served at the Embassy of Georgia to the United States, initially as Senior Counselor, later as Minister Plenipotentiary.

Mikheil Darchiashvili is a member of Governing Board of the Georgian Institute of Public Affairs (GIPA). He holds Master’s degree in Public Administration (MPA) from GIPA.