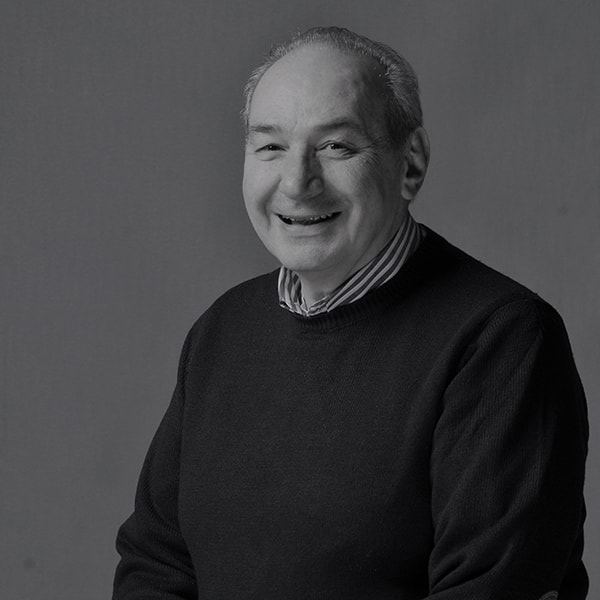 Zaal (Zaza) Abashidze, professor, teaches the subject of World History in Georgian Institute of Public Affairs (GIPA). Doctor of History, director of Korneli Kekelidze Georgian National Centre of Manuscripts. Has 35 years of experience in working in higher and secondary education system. Between 1991-2005, used to read lectures in Tbilisi State University in Georgian History, in 1993-1996 worked in the Ministry of Foreign Affairs of Georgia as a head of department. In 2005-2006 worked as a general director of the National Parliamentary Library of Georgia. In 1998, studied religion in Oxford University (Great Britain). He is the author of 35 scientific works, co-author of 3 of the books. Since 2006, he has been the editor of the ecclesiastical encyclopedia. Has prepared the bachelor course “Historical Events”.