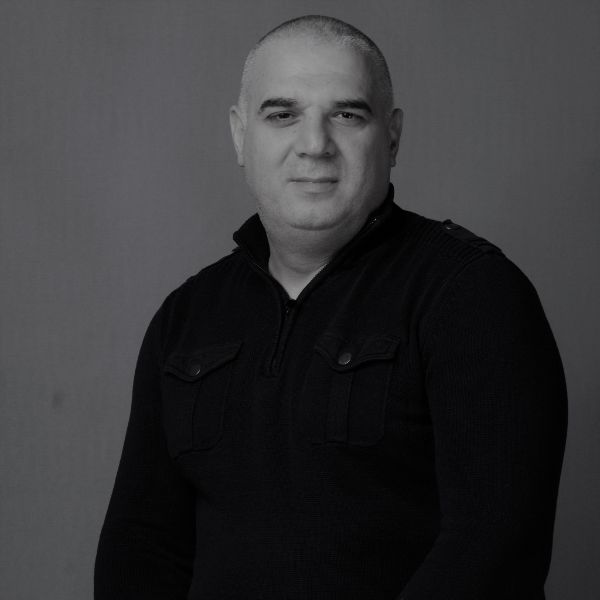 Conflictology and Geopolitic of Georgia's Neigbourhood

Zurab Agladze teaches courses of "Conflictology" and "Geopolitic of Georgia's Neigbourhood" in Gipa. He is a founder at is a founding member of the Georgian Strategic Analysis Center. He possesses 18 years of experience in international relations, defense, education and management. After graduating from the Georgian Military Academy in 1998, Zurab Agladze served as a lieutenant in the center of peace-keeping operations. Since 2003, Zurab has served as Commander of the 16th Infantry Battalion; Deputy Commander for the Second Infantry Brigade; the senior military
representative of Georgian forces in Iraq, Bagdad; Commander of the 5th Infantry Brigade; and as the Commander of land forces. In 2009 he was charged with overseeing military education operations. From 2010-2013, he headed the department “Dexus” LLC and, in 2013, he became the Rector of the National Defense Academy, where he served until 2015.Zurab Agladze received his Bachelor’s degree from the United Military Academy (1994-1998).
He subsequently completed courses in preparing and planning peace-keeping operations (Greece,
2002), as well as military courses including Light Infantry Officer basic course, Army Ranger
School, and Airborne Paratroopers School (USA, Fort Benning, 2002-2003). From 2005-2006,
he attended CGSC Command and General Staff School at Fort Leavenworth, Kansas, USA.
Zurab received a Master’s degree in Strategic and Security Studies from the United States Army
War College (USAWC) and is currently completing his PhD at GIPA.