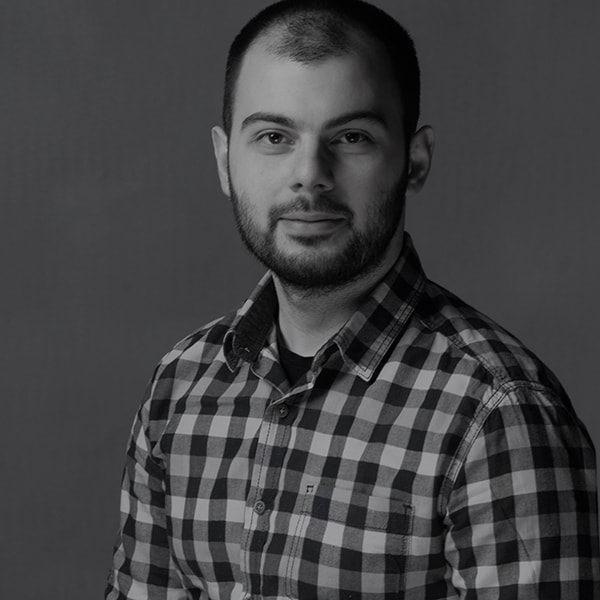 Shota Iormamishvili won the Startap Gerogia in 2018. Since 2017 Shota Ioramashvili is the Media Engineering Master Program Developer at the Georgian Institute of Public Affairs (GIPA).

Since 2016 he is Lead iOS Developer in Leavingstone.

Since 2015 he has been reading lectures at Georgian Institute of Public Affairs (GIPA) and GeoLab. Worked as iOS trainer in Ukrenian company SkillUP.